Has the post-Covid revolution begun?

The scenario is not the best: fear, uncertainty and disorientation are perhaps the most common feelings in the world of tourism. But there is also a great desire to start again.

You can feel the anxiety, between the absence of regulations and typical Italian oddities: despite the existence of a special technical-scientific committee, INAIL publishes suggestions on the management of phase 2. We are witnessing hypotheses between the surreal and, if I may say so, the ridiculous, waiting to know how to start again.

Meanwhile, to date, most employees have not yet received their severance paychecks. While the doctor studies the sick person dies.

Perhaps the true extent of this emergency has not been understood: it is now evident that in the management of an unprecedented crisis there are people who have lost touch with reality.

What we do know for sure is that L.D. No. 18 of March 17, 2020 effectively included Covid-19 infection in the category of occupational injuries.
While, however, a simple presumption of occupational origin applies to front office workers (and generally to categories of workers with a "high risk of infection condition"), the burden of proof remains on the insured for all other categories of work. Just like a healthcare worker. You will find further clarifications in INAIL Circular n. 13/2020.

Of course, considering the time that elapses between the probable contagion and the manifestation of the disease, it would be very difficult to prove that the contagion took place in the workplace. But this will be a problem that we will pose later on.

But let's turn to OTAs.

It is no mystery that the big OTAs are in trouble, and it is easy to understand the reasons why.
In this particular circumstance - and very consistently - they have kept faith with their philosophy: the guest is their "customer" and the hotel remains a "partner".

The result was the forced restitution of the amounts already paid by clients to hotels, in spite of the Government's attempt to prevent this.
Perhaps, also in this case, those who thought up this safeguard mechanism for the structures, even if animated by the best of intentions, did not have sufficient elements to understand the complicated functioning of the intermediation mechanisms in hotel sales.

Many hoteliers have threatened legal action, others have revoked authorization to charge OTA invoices. There are also those who proclaim the decline of the large portals, hypothesizing, in my opinion, in a totally surreal way, the end of intermediation in sales.

In the hundreds of predictions (or rather prophecies) that I have read in recent months, there is only one thing that is certain: for the first time in many years, those of us who do this work will no longer have a historical benchmark. Pages to be written.

And it is in this historical moment that Google launches Pay per Stay: a system of Ads that would make the hotel pay a commission only if the booking is finalized.

It has been talked about for some time in tourism circles but now it seems that Google, with over 1.2 trillion searches carried out on the web every year, has decided to enter the booking market in a big way.

An aggressive move towards the OTAs that, until now, have financed Google's budgets with their campaigns, but also a rather suspicious timing, if only in terms of opportunism. Let's think, for example, of the current sentiment of hoteliers towards OTAs.

There are many surveys that we have analyzed in recent weeks and, from all of them, a positive fact emerges: people want to travel, to return to normal.

The problem now is to figure out how.

Of course, I have no elements to hypothesize what will happen from here on but only one conviction: something in the distribution will change.

And it matters little if it will be Google to take the place others.

My invitation is now more than ever to invest, as far as finances allow, in our own means of sale, in the strength of our brand, in the messages of trust that we will be able to give to the next guests we have. Let's invest in communication, in commercial strategies suited to the historical moment.Let's not waste what could be a great opportunity: let's start from year zero trying not to make the mistakes of the past.

This article was read 380 times 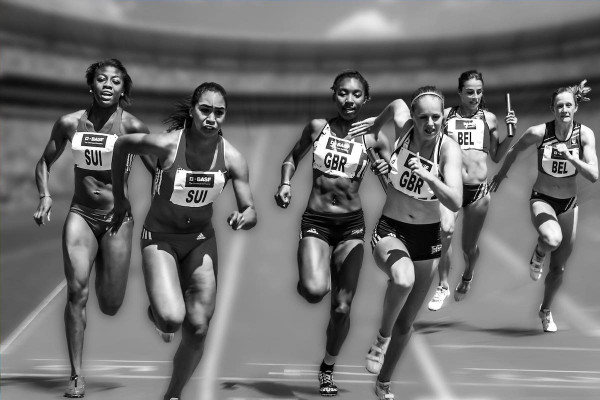 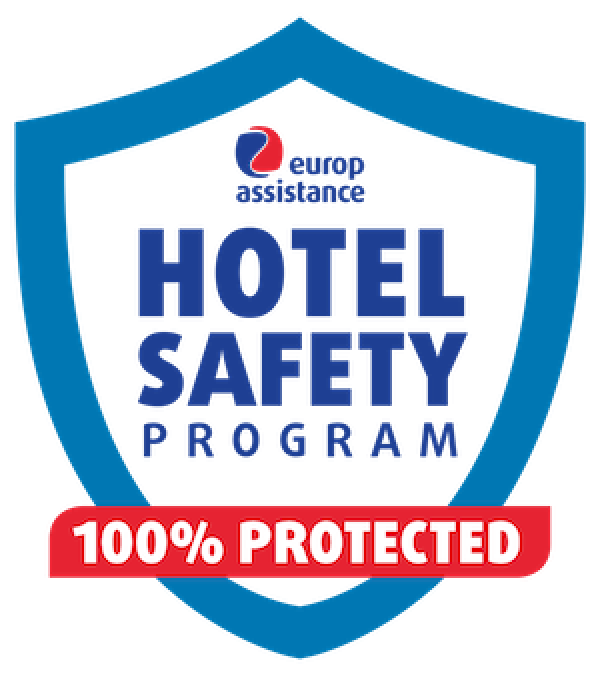 Eliminates the risk of cancellation 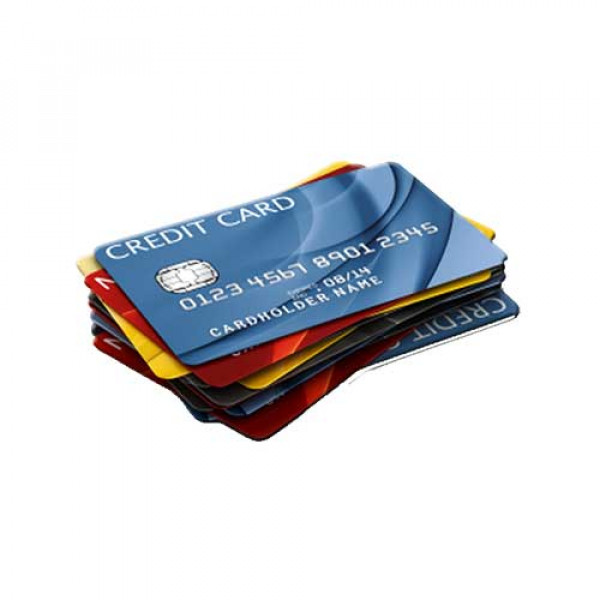 Strong Customer Authentication (SCA): what it means for hotels 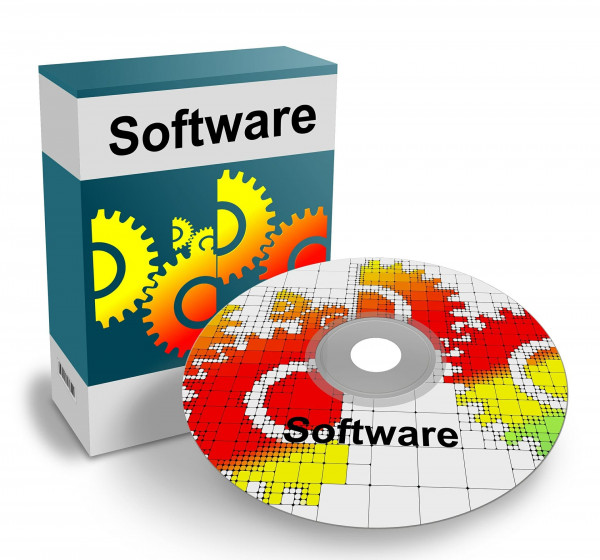 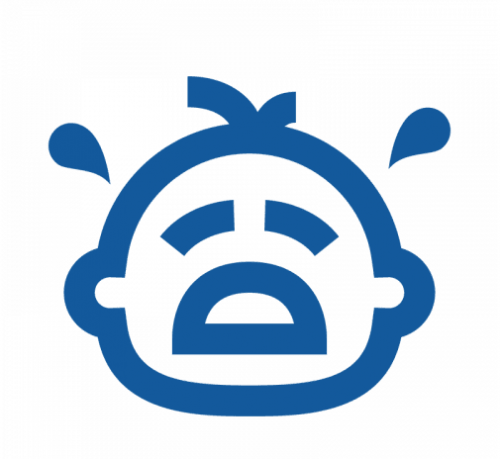